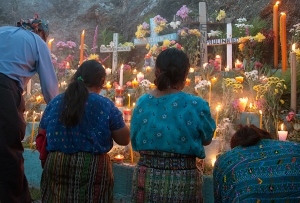 On June 25, 2015 Secretary of State John Kerry announced the release of the State Department’s Country Reports on Human Rights Practices for 2014. This includes the Guatemala 2014 Human Rights Report, which details some of the many human rights violations and concerns that GHRC works to prevent and document. The report is broken down into seven sections, ranging from concerns for the respect of physical rights to the protection of workers’ rights, and provides a brief look into some of the many injustices that Guatemalans faced last year: